Skip to content
News
Meet Khanyisa, a rare albino elephant from South Africa that we reported on before.

Recently, she, unfortunately, caught in a poaching snare, of which she was rescued and moved to South Africa’s first-ever elephant orphanage. Now there is hope that her story will help educate people and raise awareness.

Albino elephants are extremely rare, it’s difficult not to get excited when you spot one.

Unfortunately, one of these people was also a poacher, and Khanyisa was caught in a poaching snare. Here she is recovering. 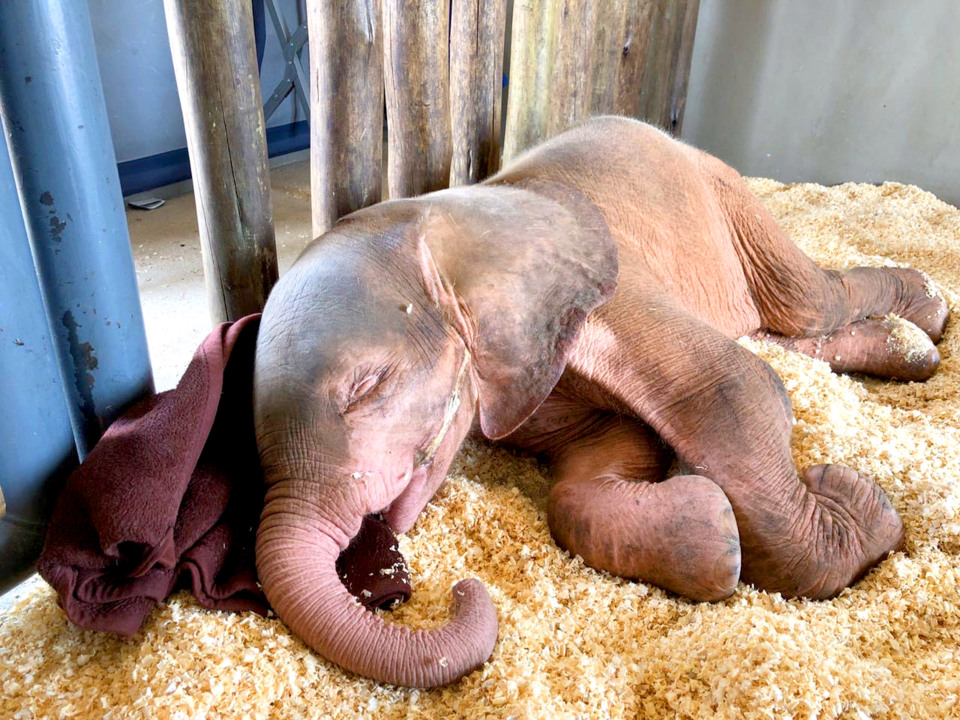 She was found trapped and severely injured after she attempted to pull herself free which caused the snare to only tighten around her.

Thankfully the albino calf was rescued and taken to HERD Elephant Orphanage in South Africa to help her recover. 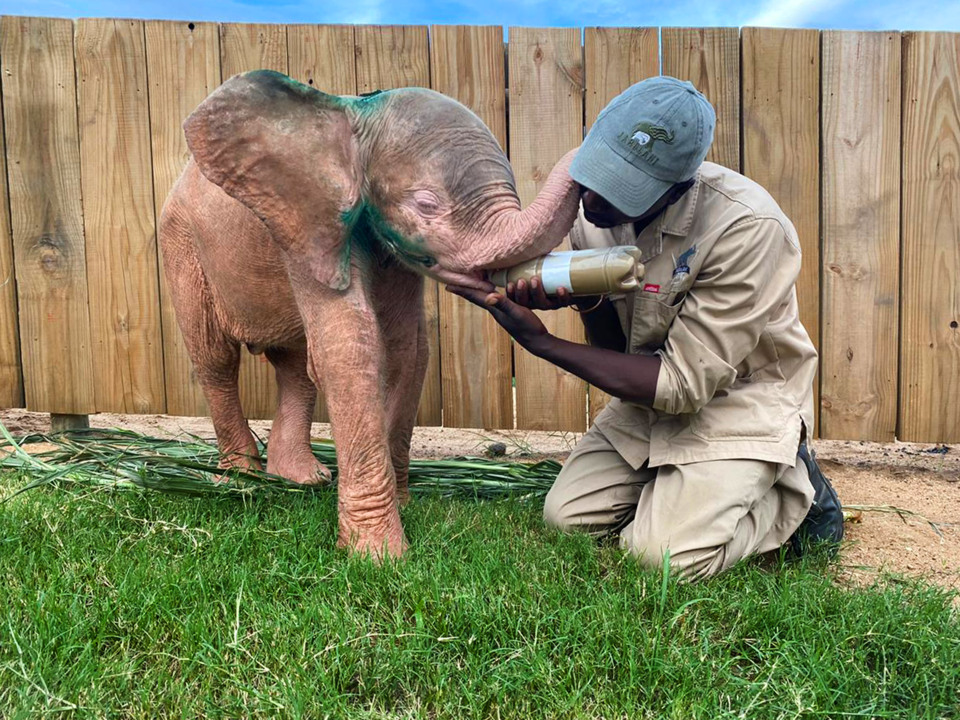 HERD is the first ever elephant orphanage in South Africa. Poaching is still a serious problem so it is essential in helping calves who have been subject to poaching and are left to fend for themselves, as it’s common that their mothers would have been poached.

The Jabulani herd at the Kapama Private Game Reserve are an adoptive herd mostly made up of orphaned elephants who reside near the orphanage.

Any orphaned elephants in need of a family structure are usually welcomed into the herd with open arms. 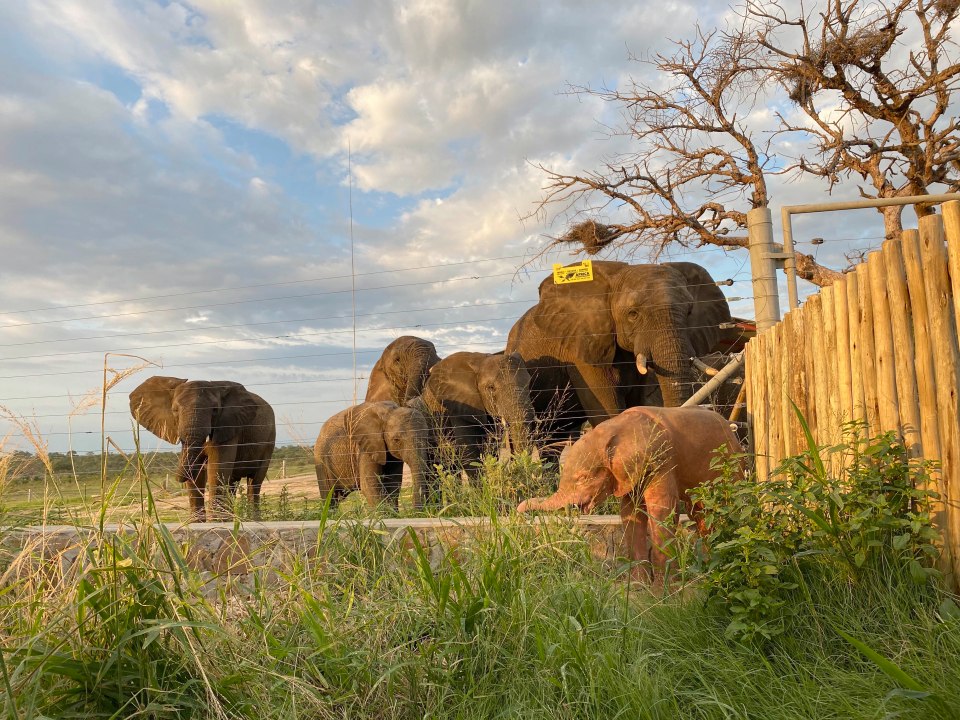 Elephants do rely on a strong family structure, so for them to have an adoptive herd they can join is amazing.

“The unusual family structure of the Jabulani Herd, the majority of which are orphans themselves, presents a unique solution for orphaned baby elephants in Southern Africa that vitally need to find a second herd to ensure their emotional wellbeing and survival.”

Khanyisa, the albino elephant calf joined the orphanage at only around four months old. She is now thriving in their care after lots of hard work. 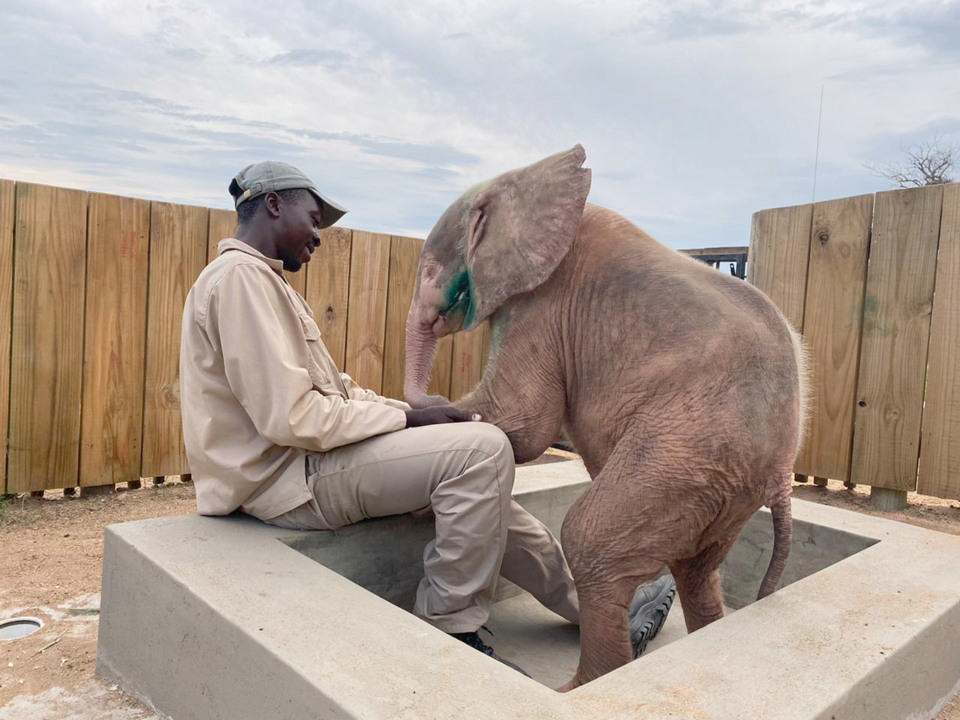 “This little girl is so unbelievably brave. The odds of her survival have been stacked against her from birth; she was born as an albino, she then endured excruciating pain trapped in the jaws of a manmade snare, and left to fight for her fragile life for an unknown amount of days. We can only try to comprehend the amount of pain she felt, how scared she felt, was her herd with her when it happened, was she alone? And how hot and thirsty she must have been. How could she possibly survive?

It is clear to us now; it is her spirit; she is a fighter. Her spirit is strong.”

After a few months at the orphanage, she gained enough strength to join the Jabulani herd, here she is with them: